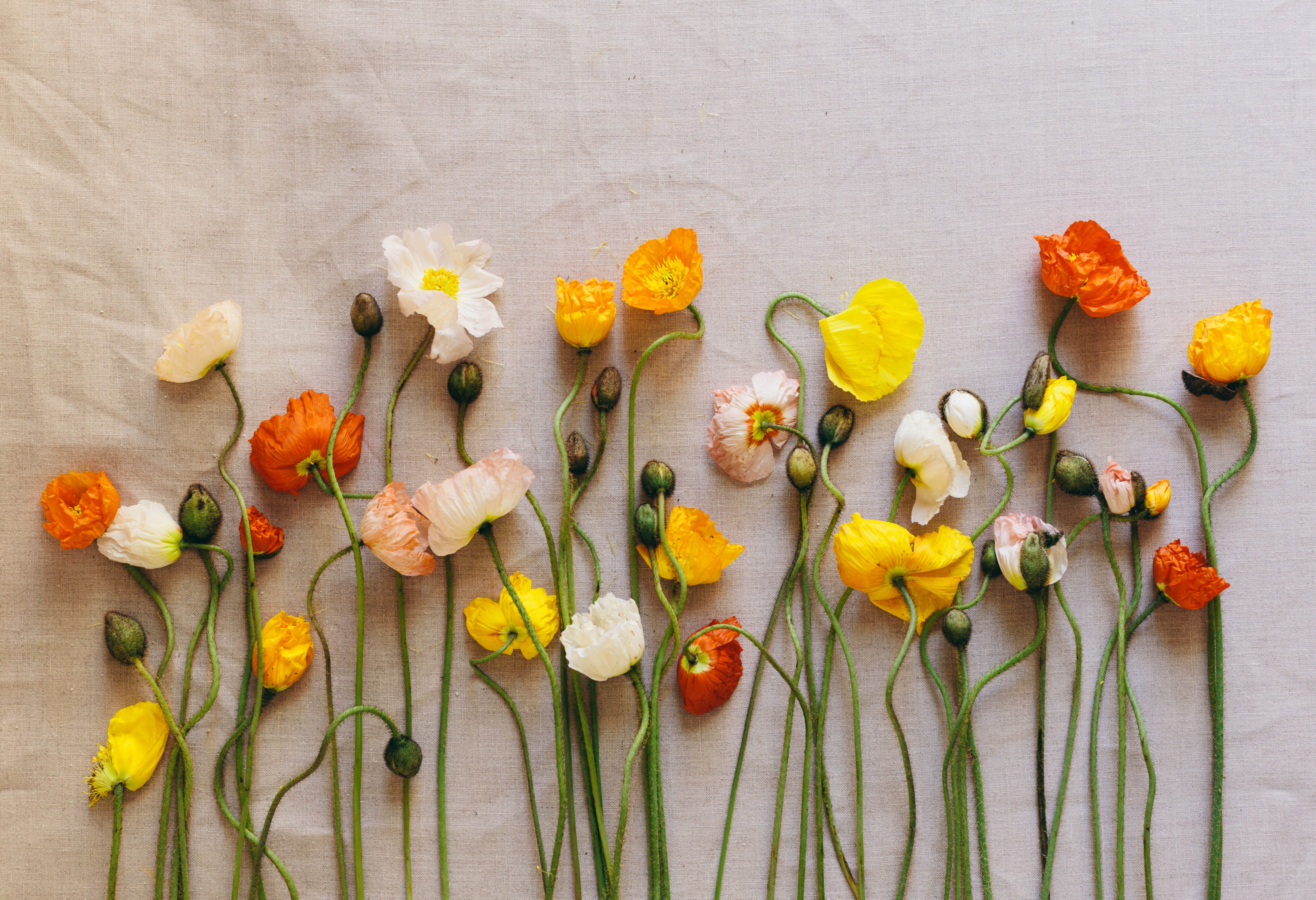 During the lockdown earlier this year, I got myself back up on a bicycle for the first time in about 20 years.  The roads were relatively quiet and so while I wobbled about a little, all was ok.  The roads then began to get busier, with a lot more traffic, and I began to see things differently.  As a motorist or a pedestrian, we tend to blame cyclists for every problem on the road.  As a cyclist, I found myself blaming motorists and pedestrians – for driving in cycle lanes and stepping out in front of bicycles and so on. It all seems to be a bit of a blame game.

Every time we hear a politician speak on the radio or television, either in this country or overseas, it seems to be all about blame – blaming other politicians and parties for the wrongs and ills in society.

We see this element of blame seeping more and more into people’s reactions to the Covid-19 pandemic; blaming other people or groups for its spread.  It began with blaming anyone from China or Italy; it moved to blaming meat factory workers and the people of Kildare, Laois and Offaly; people from Dublin who holidayed elsewhere in the country were blamed; there’s now finger-pointing at the people in the counties of Cavan, Monaghan and Donegal which sit at Level 4 of the Covid-19 plan; everyone between the ages of 16 and 25 are blamed; perhaps schools will soon be blamed.  We see it happening within families also with siblings blaming one another as a result of their choices and actions.

Of course we feel strongly about this issue and about other people’s actions, and often our anger, fear, confusion and anxiety lead us to blame others.  Yet blame is the easy option, as we make someone else responsible rather than taking responsibility ourselves. In addition, playing the blame game fuels tensions and leads us into conflict, turning us against one another as we see the other as the enemy.  At that point, the real enemy has a field day. When we stop blaming, we can begin to understand each other’s needs and perspectives.  When we stop pointing fingers, we recognise that we all can improve our response. When we stop blaming, we take ownership of our actions, while considering the effect on others.  Acknowledging that everyone has equal responsibility transfers the focus from blaming to co-operating, which dramatically improves our position in dealing with this pandemic and in supporting one another.

Sonia Gyles is a counsellor and psychotherapist providing therapy to adults in Dublin.